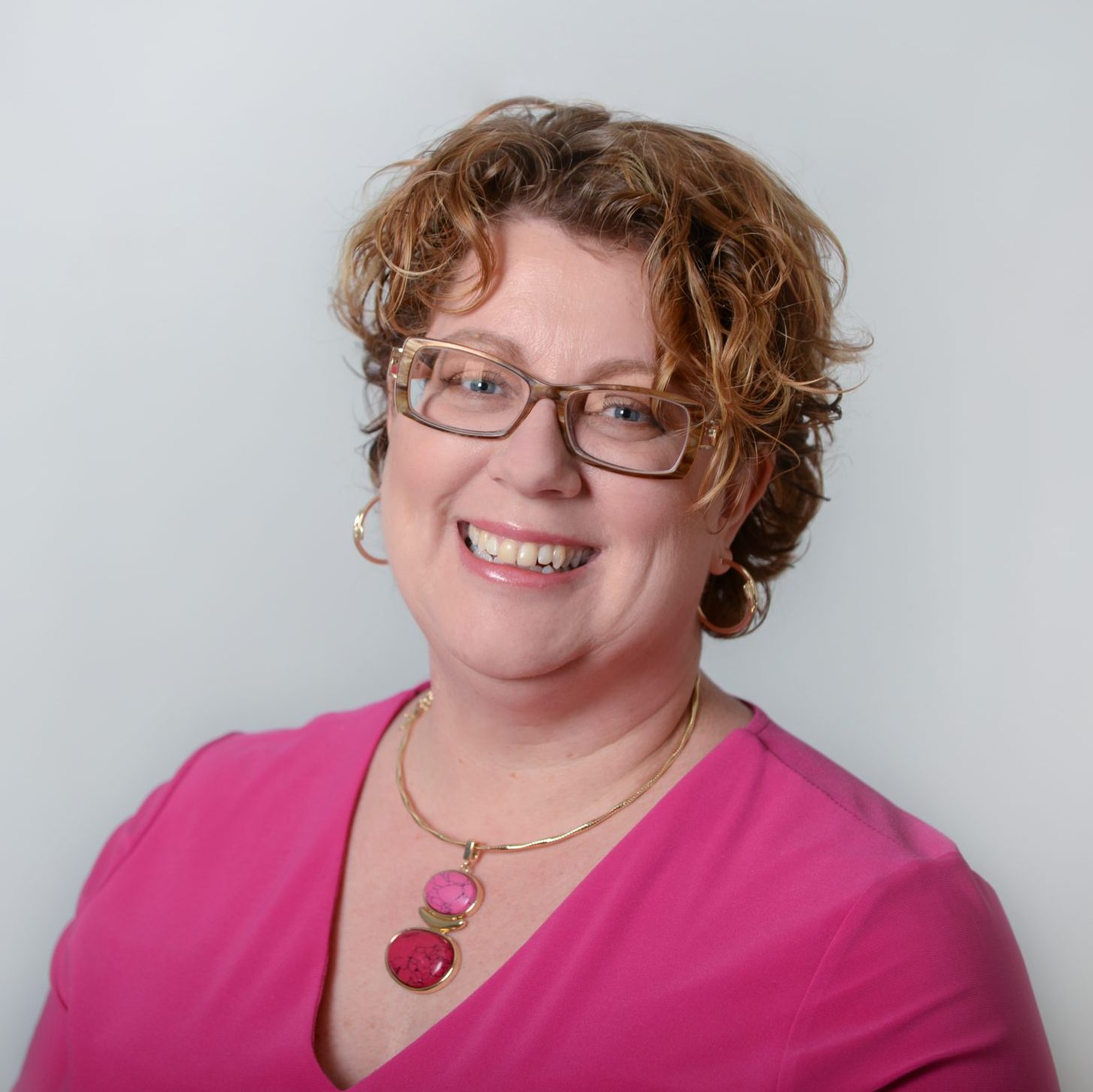 Alison Campbell started practicing law in Ottawa when she was called to the bar in January 1998.

Alison obtained a Bachelor of Laws in 1996 at the University of Windsor. She graduated from Queen’s University in Kingston in 1993 with a Bachelor of Arts (Honours) after completing a program in music and classical studies.

Alison practices family law primarily and has considerable experience in addressing custody, access, support and property issues. She has extensive experience in litigation and various forms of alternative dispute resolution, as well as real estate, wills and estates.

Alison is also part of the Collaborative Law Practice here in Ottawa, and provides mediation and parenting coordination services.

Alison works with Nelson House and his on the Board of Directors as a co-chair.  She also coaches boys’ soccer in her free time.

Since moving to Ottawa in 1996, Alison has been very involved in the community and has worked with many volunteer organizations, charities and events. She adds her talents on alto sax to the Verdict, a rock and roll band of mostly lawyers who perform regularly at charity and fundraising functions in the Ottawa region. The Verdict was honoured by the County of Carleton Law Association in 2006 with the Gordon F. Henderson award in recognition of exceptional contributions to the community for its ten year history of raising funds for worthy causes.