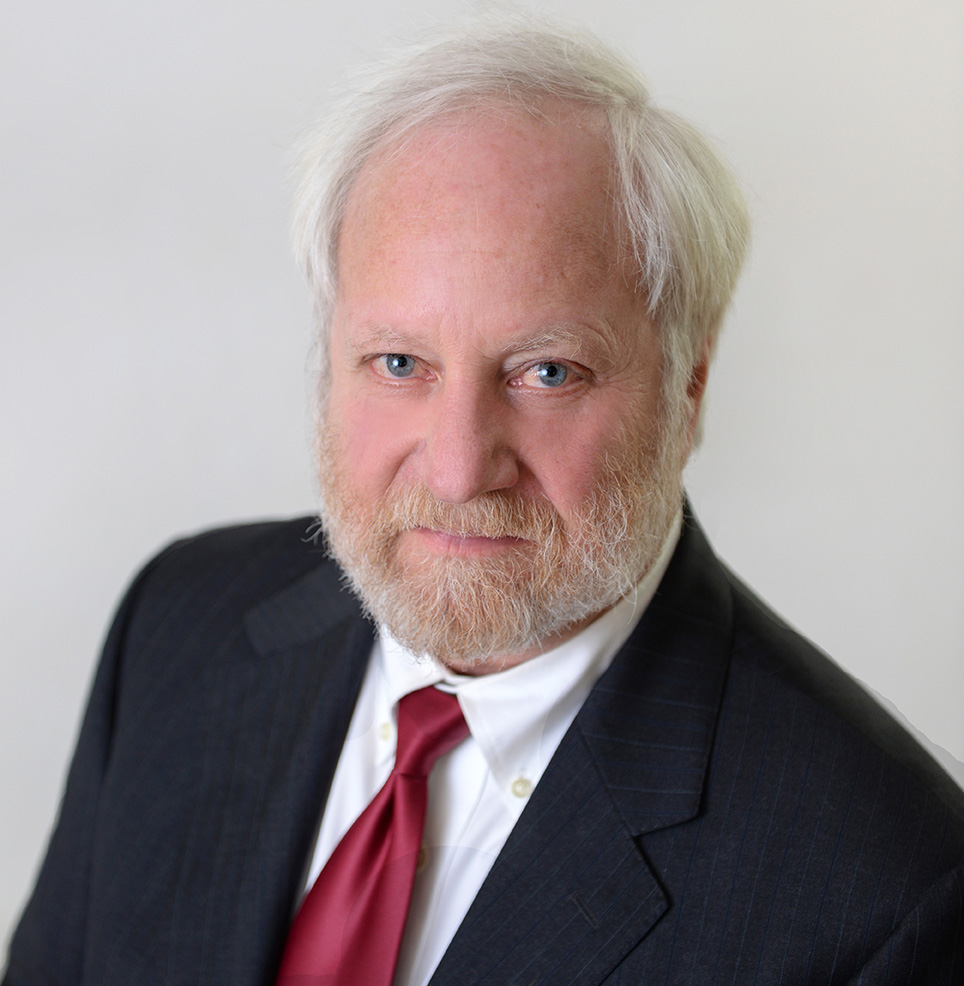 Gerald Yemensky was called to the Bar of the Law Society of Upper Canada in 1986. His practice focuses on family law arbitration, mediation and collaborative family law.

He is actively involved in the County of Carleton Law Association, contributing on the organizational committees of the Family Law Institute and the Virtual Family Law Project.

Gerald has served as a President for Collaborative Practice Ottawa,  a Director of the Ontario Association for Family Mediation, founding director of the Children’s Bridge, the largest international adoption facilitator in Canada (www.childrensbridge.com),  past- president of the Children’s Bridge Foundation, a philanthropic organization dedicated to assisting international orphans and adoptees, and is an active member of the Ottawa Association of Family Arbitrators.

Gerald has been guest lecturer for several community and professional organizations on topics that include:

He has taught courses in Family Law and Civil Procedure at Algonquin College, served as an instructor for the Bar Admission course for the Law Society of Upper Canada and as guest lecturer at the University of Ottawa, Faculty of Law.

Gerald has acted as a mediator in family matters since 1992. He has been a fully accredited Arbitrator since 2007 and has acted as Collaborative Family Counsel since 2003.

When the sun goes down, Gerald cranks up the Stratocaster as lead guitar for the Verdict, a band of mostly lawyers who perform regularly at charity and fundraising functions in the Ottawa region. The Verdict was honoured by the County of Carleton Law Association in 2006 with the Gordon F. Henderson award in recognition of exceptional contributions to the community for its ten year history of raising funds for worthy causes.